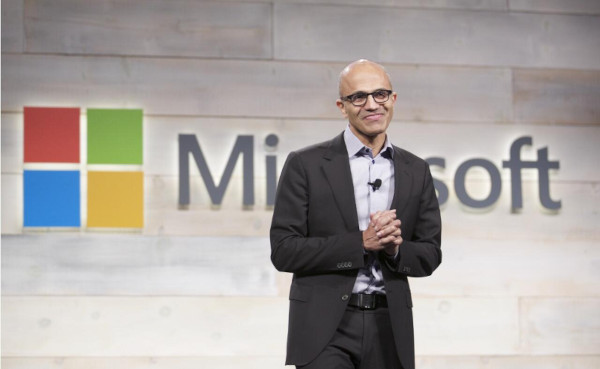 Microsoft CEO Satya Nadella recently made national headlines as he sold approximately half of his Microsoft holdings in November. That sale brought over $254M in proceeds to Nadella and was notable in that it comes mere weeks before Washington State’s capital gains tax is set to kick in. By selling in 2021 as opposed to 2022 Nadella saved himself from paying nearly $18M in state capital gains tax.

While we don’t know all the motivations behind Nadella’s sale, I think it’s reasonable to assume that the capital gains tax at least factored into his decision. It certainly doesn’t hurt that Microsoft shares are up nearly 50% year to date and have gone parabolic over the past decade. In a statement made to Fortune, Microsoft said Nadella sold “for personal financial planning and diversification reasons.”

Nadella isn’t the lone Washington State CEO selling off a massive portion of his Company’s stock. Jeff Bezos sold a total of nearly $10B of Amazon stock this year. While that’s approximately the same as he sold in 2019 both years represent a substantial jump over his sales in years prior.

Other executives at Washington State companies such as Starbucks and T Mobile USA have also sold off significant stock of their companies in 2021. The table below shows some of the notable shares sold by Washington executives:

Again we don’t know the motivation behind each executive’s decision to sell. Any number of life circumstances could have driven their decision to divest holdings in their company. However, seeing a significant increase in sales from so many Washington executives seems to indicate that Washington’s new capital gains tax probably made an impact.