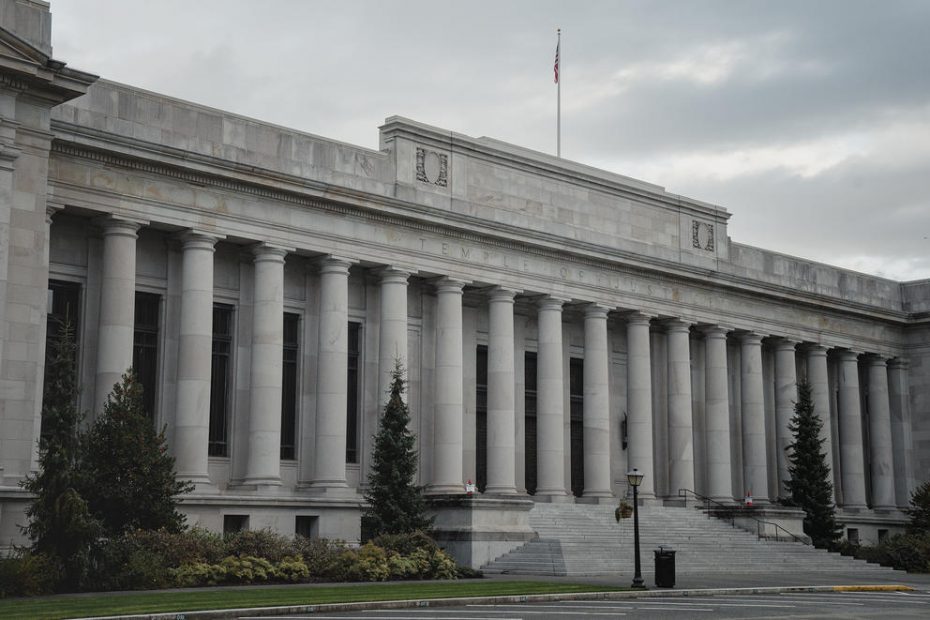 Washington Governor Jay Inslee signed ESSB 5096 into law on May 4, 2021, introducing a 7% tax on the sale of long-term capital assets sold after January 1, 2022. The tax only applies to long term capital gains exceeding $250K and there are a number of assets exempt from the law. The $250K exemption amount does not increase for married couples filing jointly.

As expected, this law has faced an onslaught of legal challenges. On March 1st, 2022 Douglas County Superior Court Judge Brian Huber ruled that the tax was an unconstitutional income tax rather than an excise tax. Washington State Attorney General Bob Ferguson appealed the ruling on behalf of the State, contending the tax is an excise tax.

On November 30th  the Washington State Supreme Court issued a stay on the lower court’s order. The stay allows the Washington Department of Revenue to collect the 7% capital gains tax but offers no guidance on the constitutionality of the law. The first tax will be due in April 2023 based on 2022 capital gains. The Supreme Court is set to hear the case on January 26, 2023. It’s unclear if the Court will make its ruling by the April tax due date. If your capital gains exceed the $250K threshold it appears you’ll need to pay the capital gains tax before the April deadline to avoid interest and penalties. If the Supreme Court rules the law is unconstitutional you can amend your return and receive a refund plus interest.

Here’s a breakdown of the law:

What assets are subject to the tax?

Washington defines capital assets in the same way as federal tax law. Thus the sale of equities, fixed income securities, partnerships, business assets, and other capital assets held for at least one year are potentially subject to the tax. Note that the tax applies to individuals only. The bill was designed to avoid taxing capital assets that are physically located outside of the state of Washington.

What assets are exempt from the tax?

The major exemptions to the law are real estate and qualified small family owned businesses. To be a qualifying family owned small business global revenues over the past year must be under $10M. The owner of the small business must have held their ownership interest for at least 5 years before the sale of the business and must have materially participated in the operation of the business in 5 out of the last 10 years.

Here’s the full list of exemptions from the tax:

Why is the tax unlikely to actually be implemented?

Multiple lawsuits have been filed challenging the new tax alleging that this new tax violates the uniformity clause of the State Constitution (amongst other things). Seattle attempted to institute an income tax on high earners in 2018 only to lose in court as it was deemed unconstitutional based on the uniformity clause. Thus if history and recent precedent is any guide it looks likely that the tax will face an uphill battle in court.

There is also the possibility of a voter referendum on the tax. There have been ten votes on a state income tax since 1934, with all of them failing. Generally around ⅔ of votes have been against an income tax, with the most recent initiative in 2010 having 64% of voters saying no to an income tax.

If you think you might be subject to the tax and want to discuss your financial situation, schedule a complimentary call today.